Due out alongside PlayStation 4, Xbox One, and PC versions. 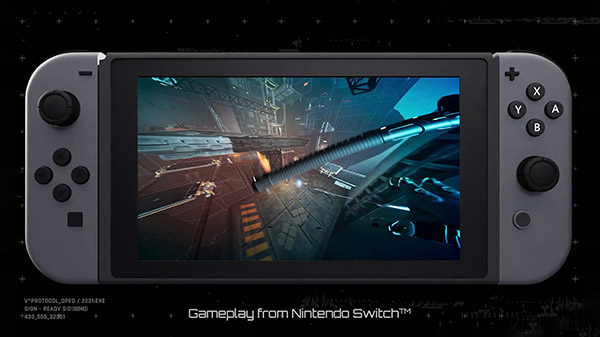 First-person slasher Ghostrunner will be available for Switch in addition to its previously announced PlayStation 4, Xbox One, and PC (Steam, GOG, Epic Games Store) versions on October 27, publishers All In! Games and 505 Games, and developers One More Level, 3D Realms, and Slipgate Ironworks announced.