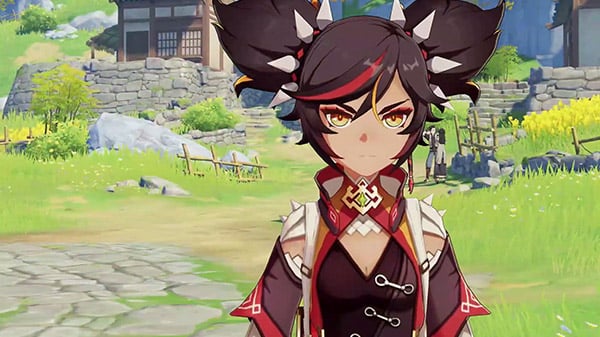 The update will add the following new content, via IGN:

Three full acts of quests in the core storyline will be added, including the grand finale of the Liyue chapter, plus character-specific side quests.

“Unreconciled Stars” is a two-week season event “which calls on all players to fight back against a sudden and terrible catastrophe facing Teyvat.” It adds a series of quests, cooperative challenges, and will offer rewards such as 4-star character Fischl.

A new system that gives players a separate rating in each city, and is built up by competing activities in the surrounding region. Building up reputation offers region-exclusive rewards, including customization options and new items.

The Forest Hilichurl will appear as an in-game cameo of miHoYo company president Forrest Liu in hilichurl form.

Genshin Impact will also be playable on PlayStation 5 “with improved graphics and faster load times.”

Marvel's Spider-Man: Miles Morales adds 'Spider-Man: Into the Spider-Verse' suit Previous post
Overcooked! All You Can Eat launches November 12 for PS5, later in 2020 for Xbox Series Next post