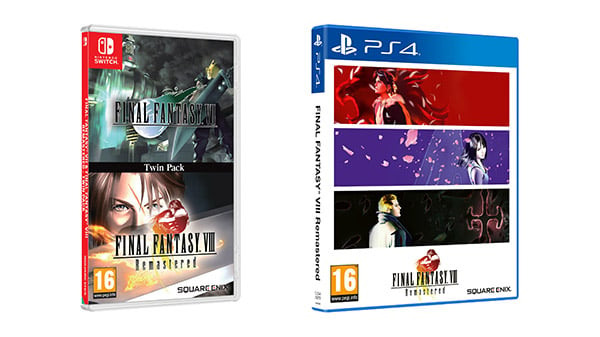 INDIE Live Expo II to feature over 150 games, including 'a slew of titles announced for the first time' Previous post
Deemo Reborn rated for Switch in Korea Next post