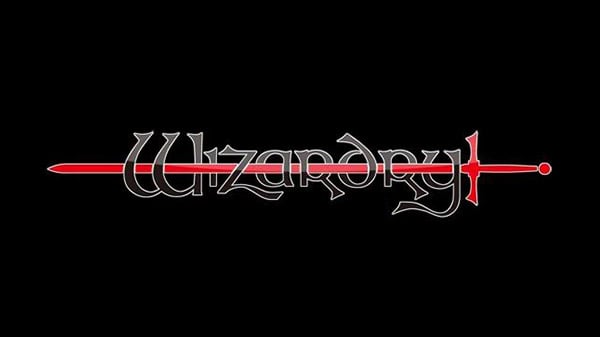 Japanese company Drecom has acquired the copyrights, as well as the domestic and foreign trademark rights to the “Wizardry” intellectual property and will develop a new title in the series, the company announced.

The company said it will keep up its commitment to the acquisition of popular intellectual properties, as well as the development and cultivation of its internal properties.

Wizardry: Labyrinth of Lost Souls for PC delayed to early 2020