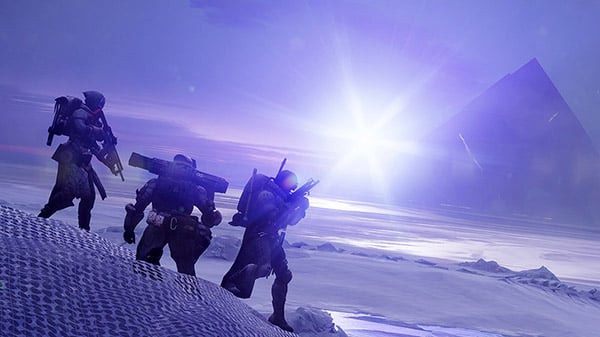 Destiny 2 will launch for PlayStation 5 and Xbox Series on December 8, developer Bungie announced. It will be available as a free upgrade for copies of Destiny 2 on PlayStation 4 and Xbox One.

Here is an overview of the next-generation versions’ optimizations, via Bungie:

Destiny 2 is available now for PlayStation 4, Xbox One, PC via Steam, and Stadia.