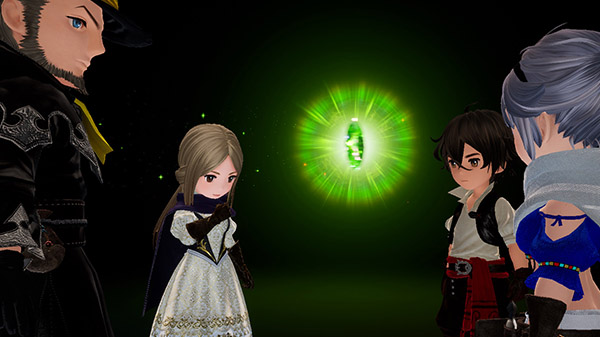 A brand-new entry in the Bravely series!

Embark on a search for four Crystals in the latest entry in the Bravely series. Explore a new world filled with new characters—with the atmosphere and gameplay the series is known for.

Save the continent of Excillant with the help of new Heroes of Light! Follow the story of the young sailor Seth as he sets out on a grand adventure and meets plenty of friends (and foes) along the way.

The Brave and Default Battle System is Back

Balance risk and reward in turn-based battles. Characters can make multiple moves in one turn, but then they may be unable perform actions for a while. Balance is key.

Watch a new pair of videos below. View a new set of screenshots at the gallery.

visit gallery »
MXGP 2020 delayed to December 16 for PS4, Xbox One, and PC; January 14, 2021 for PS5 Previous post
Story of Seasons: Pioneers of Olive Town announced for Switch Next post

Desma ⋅ Final Fantasy XIV for PS5 launches May 25 alongside patch 5.55 ⋅ one minute ago