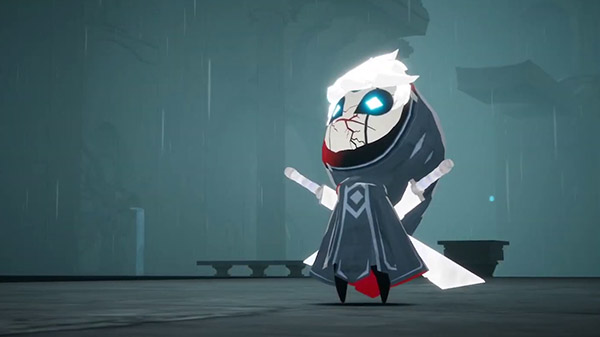 In Blue Fire players embark on an extraordinary journey through the desolate kingdom of Penumbra to discover the hidden secrets of this long-forgotten land. Explore mystical temples, confront 3D platforming challenges, encounter survivors and take on strange quests to collect valuable items. Along the adventure, players will slash their way through daunting adversaries, roam across mysterious and abandoned regions, leap through deadly traps and ultimately master the art of movement.

Blue Fire is due out for PlayStation 4, Xbox One, Switch, and PC via Steam in early 2021.