Publisher NetEase Games and developer ArtPlay will release a mobile version of Bloodstained: Ritual of the Night for iOS and Android “soon,” the companies announced. It will be a paid download and support multiple languages including English, Japanese, French, Italian, German, Spanish, Russian, Portuguese, and Korean. 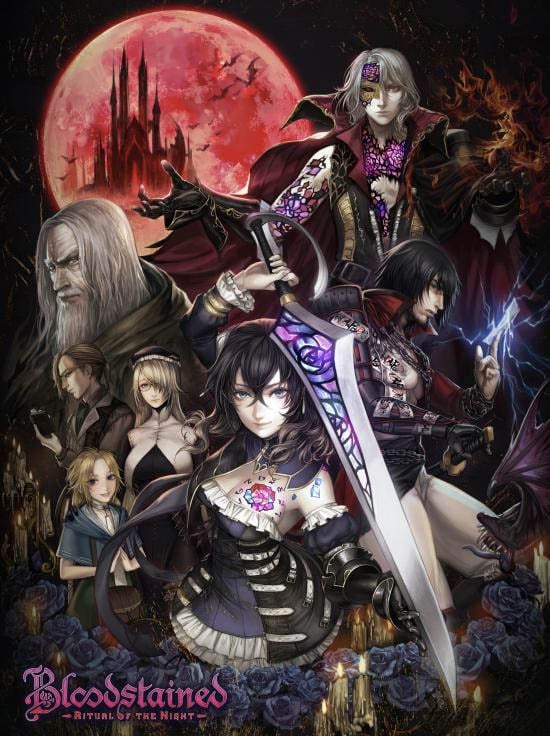 The mobile version will feature a mobile-optimized controls screen, a revamped system user interface, Skill Shard icons, and a new achievements system. Over 120 monsters and bosses, 107 weapons, and 23 weapon skills that appeared in the original game will appear in the mobile version. As for the command-based techniques of the original release, a new mechanic based on the command method has been added that makes them easier to pull off in the mobile version. And with the new shortcut button, players can quickly change weapons and equipment.