Available as a free upgrade from the PlayStation 4 version. 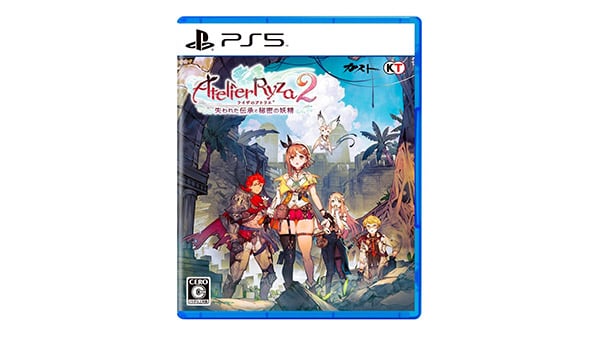 Publisher Koei Tecmo and Gust will no longer release a physical edition of Atelier Ryza 2: Lost Legends & the Secret Fairy for PlayStation 5 in Japan, the companies announced.

“Various reasons” were cited for the cancellation.