Upgrade from PlayStation 4 at no additional cost. 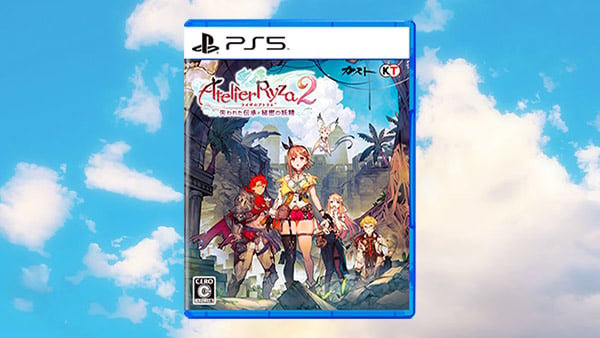 The PlayStation 5 version will launch day and date with the PlayStation 4 and Switch versions on December 3 in Japan, and alongside all platforms when the game launches in the west this winter. The PC version is due out via Steam in January 2021 in Japan.

Watch the latest trailer and gameplay footage below.