Learn how to earn your place in Valhalla. 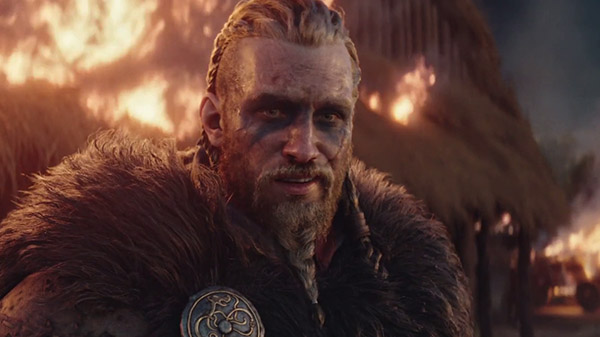