New boss challenge modes, player recordings, and unlockable skins due out on October 28. 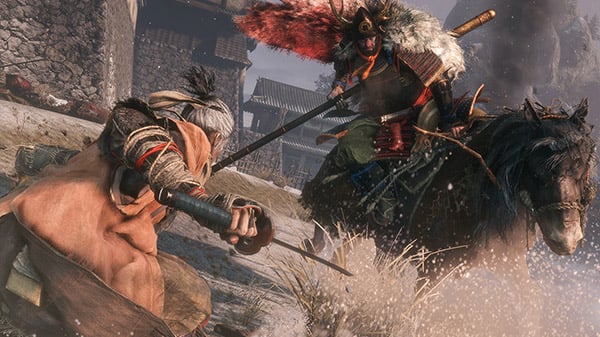 Publisher Activision and developer FromSoftware have released the launch trailer for Sekiro: Shadows Die Twice Game of the Year Edition.

A physical release of the Sekiro: Shadows Die Twice Game of the Year Edition is due out for PlayStation 4 on October 29 in Japan for 4,800 yen. It includes the aforementioned free update on the disc. Read more about the physical edition here.

Sekiro: Shadows Die Twice is available now for PlayStation 4, Xbox One, and PC via Steam worldwide, and is coming to Stadia this fall.