Updated look at the mobile reimagining of Ys VIII: Lacrimosa of Dana. 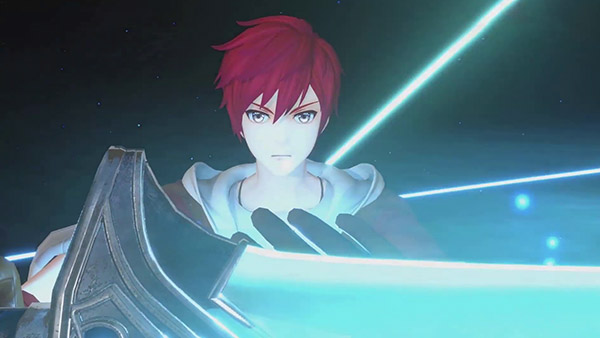 Ys VIII Mobile will be available for iOS and Android worldwide.