Future London-set open-world sequel due out at launch for Xbox Series platforms. 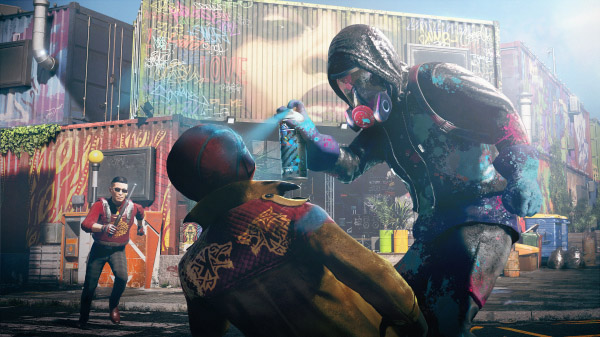 As previously announced, the game will launch first on PlayStation 4, Xbox One, PC via the Epic Games Store and Uplay, and Stadia on October 29.

A release date for the PlayStation 5 version has yet to be announced.

Users who purchase Watch Dogs: Legion on PlayStation 4 or Xbox One will be able to upgrade to the PlayStation 5 or Xbox Series X version at no additional cost.