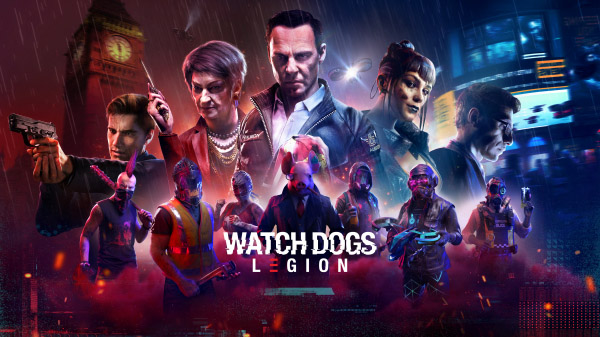 Read more about the game via a hands-on preview here and interview with creative director Clint Hocking here.