Plus Genshin Impact, Orangeblood, and more. 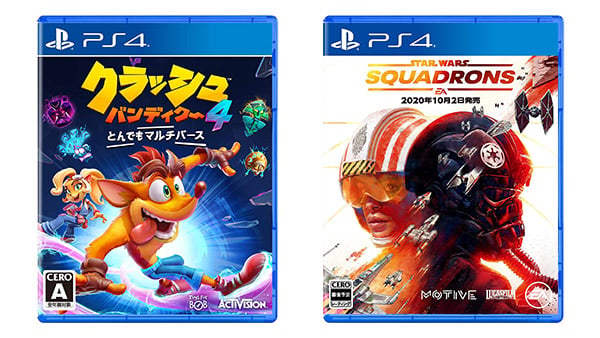 Crash Bandicoot 4: It’s About Time and Star Wars: Squadrons are the highlights of this week’s Japanese video game releases.

Gatooo ⋅ Young Souls launches first for Stadia in 2021, later for PC ⋅ 21 seconds ago