Seven-minute short made in collaboration with Lucasfilm and ILM. 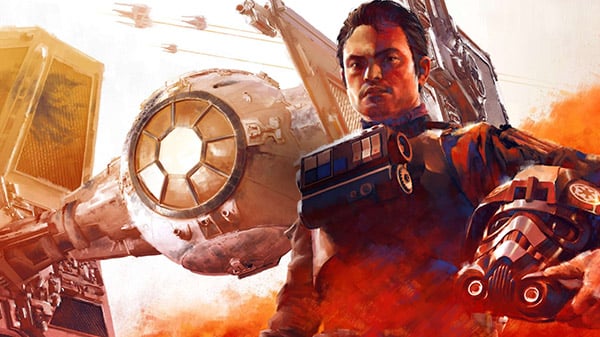 Publisher Electronic Arts and developer Motive Studios have released a CG short for Star Wars: Squadrons dubbed “Hunted,” which was made in collaboration with Lucasfilm and Industrial Light & Magic.

Star Wars: Squadrons is due out for PlayStation 4, Xbox One, and PC via Steam and Origin on October 2.

Watch the CG short below.