No longer due out on October 23. 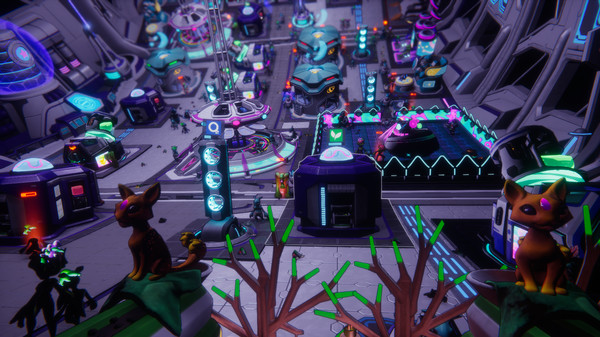 Publisher Kalypso Media and developer Realmforge Studios have delayed Spacebase Startopia from its previously planned October 23 release date for PlayStation 4, Xbox One, and PC via Steam and the Kalypso Media Store (Standard, Extended) to spring 2021. The Switch version, which was previously dated for 2021, will also launch in the spring.

“The new release date will allow for more development time to further polish the game, ensuring that it reaches the highest quality level possible and meets the high expectations of fans and beta testers,” Kalypso Media said in a press release. “In addition, the delay means that the game can launch in more territories and on more platforms from day one.”