Spacebase Startopia launches October 23 for PS4, Xbox One, and PC, in 2021 for Switch 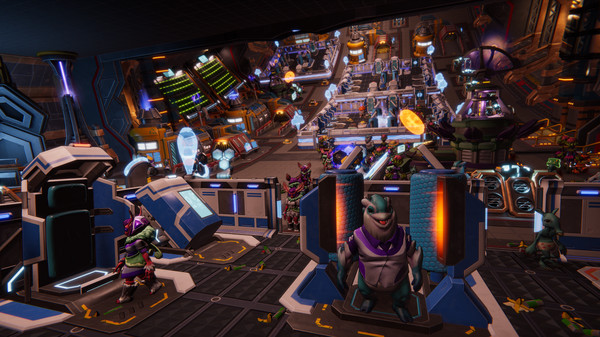 Construction management simulation game Spacebase Startopia will launch for PlayStation 4, Xbox One, and PC via Steam and the Kalypso Media Store (Standard, Extended) on October 23, and for Switch in 2021, publisher Kalypso Media and developer Realmforge Studios.

Users who pre-purchase either edition for PC will gain instant access to the Spacebase Startopia beta, which includes three tutorial maps, the first two missions from the single-player campaign, a Skirmish mode with research level restriction and no enemy AI, and fully voiced English and German language support.