Second Extinction launches in Early Access for PC on October 13 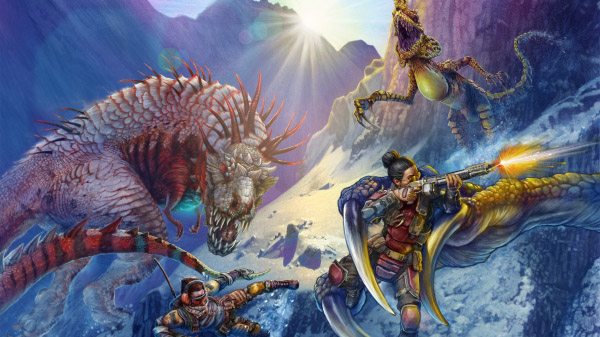 Dinosaur-themed three-player cooperative shooter Second Extinction will launch in Early Access for PC via Steam on October 13 for $24.99, developer Systemic Reaction announced. It will also launch for Xbox Series X and Xbox One at a later date.

The Early Access version will feature four heroes, 10 weapons with five upgrade tiers, and six missions across seven regions on day one, with loadout modifiers (party buffs for each mission), armor augments, timed game modes including a horde mode, an additional mutation and related effects, and more planned for future updates.