Scott Pilgrim vs. The World: The Game – Complete Edition coming to PS4, Xbox One, Switch, PC, and Stadia this holiday 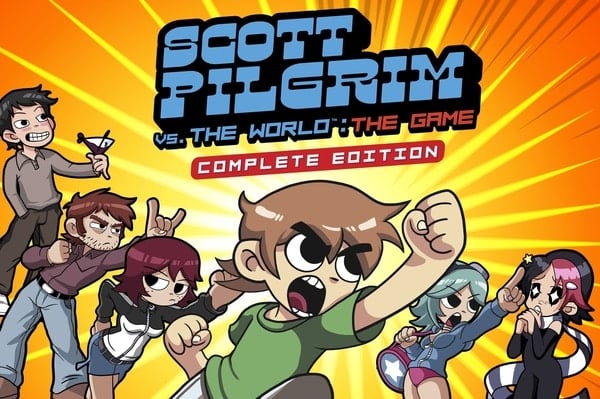 Ubisoft will release Scott Pilgrim vs. The World: The Game – Complete Edition digitally for PlayStation 4, Xbox One, Switch, PC via the Epic Games Store, Ubisoft Store, and Uplay, and Stadia this holiday for $14.99, the publisher announced.

Scott Pilgrim vs. The World: The Game first launched for digitally for PlayStation 3 and Xbox 360 in August 10, but was delisted in December 2014.

Here is an overview of the Complete Edition, via Ubisoft:

Scott Pilgrim is back! Team up with friends to battle your way through waves of tough enemies to fight for love. Share health and coins, compete in mini-games like Dodgeball, and challenge each other to an epic-last-one-standing duel. The Complete Edition includes the “Knives Chau” and “Wallace Wells” downloadable content.

Rediscover the beloved 2D arcade-style beat’em up inspired by the iconic comic book series and movie Scott Pilgrim vs. The World in this Complete Edition! Play as your favorite characters—Scott Pilgrim, Ramona Flowers, Knives Chau, Stephen Stills, and more. Team up with three of your friends as you battle your way through waves of tough enemies to defeat the League of Evil Exes!