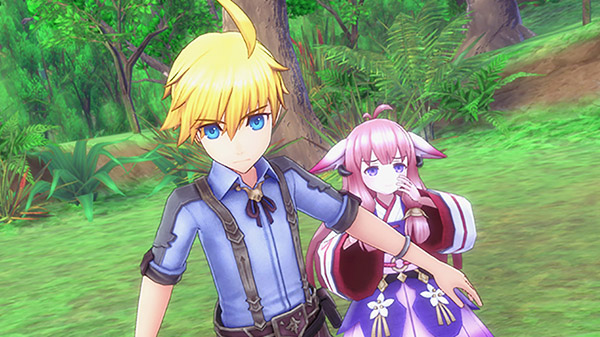 Rune Factory 5 will launch for Switch in spring 2021 in Japan and in 2021 in the west, publishers Marvelous, XSEED Games, and Marvelous Europe announced.

A new stage, a new adventure… The curtain rises on the next chapter in the Rune Factory series.

visit gallery »
Ori and the Will of the Wisps now available for Switch Previous post
Time-traveling puzzle platformer YesterMorrow launches November 5 for PS4, Xbox One, Switch, and PC Next post