Due out for PlayStation 4, Xbox One, Switch, PC, and mobile. 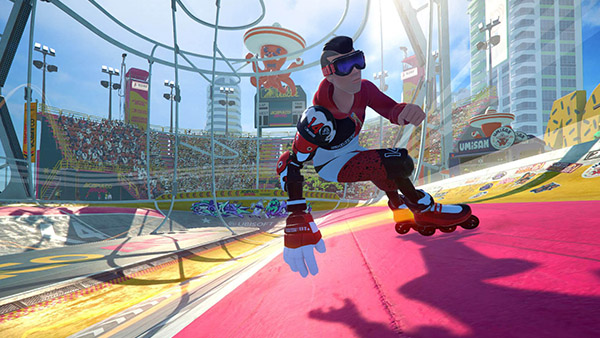 As a Roller Champion, you compete in a team of three against three. The rules are simple: take the ball, make a lap while maintaining team-possession, and score. You can go for more points by completing additional laps before attempting a goal. After each game, you gain fans, customize your character, and ultimately unlock impressive fan celebrations. Roll up to glory!

Watch a developer update video below.