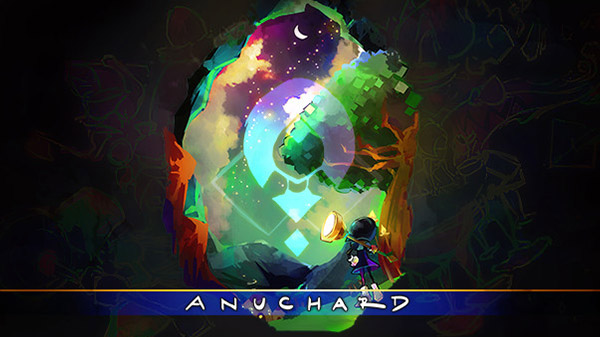 Indonesia-based developer stellarNull has announced Anuchard, a 2D action RPG for PC inspired by Quintet-developed games like the 1992-released Soul Blazer and 1995-released Terranigma. A release date was not announced. A demo is available now via Steam, Itch.io, and Game Jolt.

A retro-inspired 2D action RPG in which you play as a Bellwielder to retrieve souls of missing people and restore the world’s fallen civilization.

Inspired by Quintet Enix classics (Soul Blazer, Terranigma), Anuchard tells a story about rebuilding civilization from scratch also the relationship with its deities.

Watch a gameplay trailer below. View a set of screenshots at the gallery.