Capcom also released a six-minute “The Making of Resident Evil Village: Winter Comes for Ethan” developer diary, which provides another look at Chris Redfield and a first look at protagonist Ethan Winters: 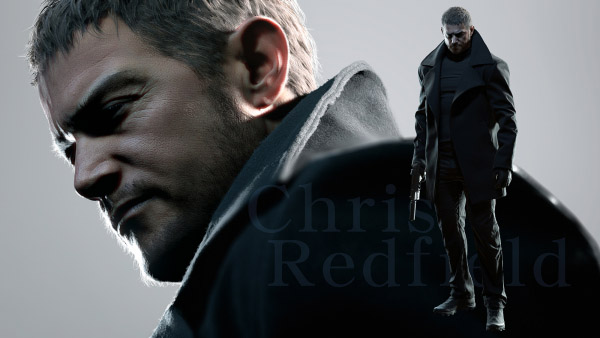 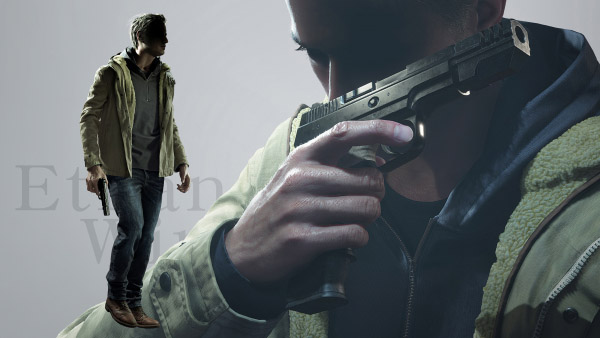 The developer diary also features new gameplay footage. Watch the video below (gameplay snippet from 3:20 to 3:40):

Resident Evil Village is due out for PlayStation 5, Xbox Series X, and PC via Steam in 2021.

View high-resolution versions of the character artwork at the gallery.