Part of PlayStation China's "Back to Campus" event. 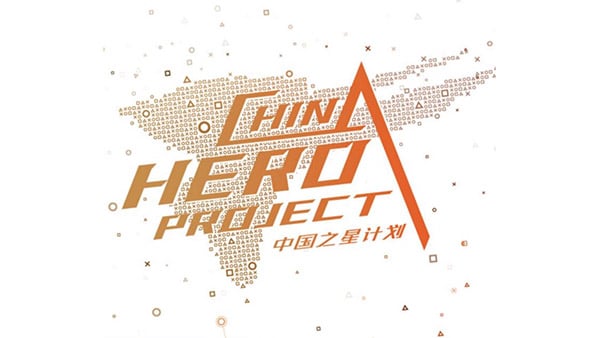 Sony Interactive Entertainment Shanghai will host a “Back to Campus” event on September 30 at 19:00 CST, which will feature a segment with the latest information on its China Hero Project titles, including progress updates, announcements, and footage, the company announced. You will be able to watch it on Bilibili.

China Hero Project is an initiative started by Sony Interactive Entertainment Shanghai in 2017 to support the development of new PlayStation titles made by Chinese developers.

Upcoming games part of the China Hero Project initiative include:

Sony Interactive Entertainment Shanghai has not confirmed which games will appear at the showcase.

Gatooo ⋅ Young Souls launches first for Stadia in 2021, later for PC ⋅ 15 minutes ago