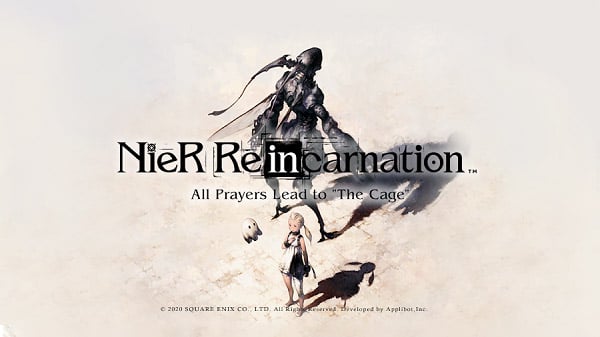 Square Enix will release NieR Re[in]carnation for iOS and Android devices in North America and Europe, the company announced. Official English Twitter and Facebook pages for the game are now live.

Pre-registration for the Japanese version is now available for iOS via the App Store and Android via Google Play. While the App Store lists a release date of December 23, App Store release dates are not always representative of a final decision.

If you missed our previous coverage, read more about NieR Re[in]carnation here.