First real look at the NieR game for iOS and Android.

Square Enix will host a closed beta test for NieR Re[in]carnation for iOS and Android from July 29 at 13:00 JST to August 5 at 12:59 JST in Japan, the company announced.

Here is the debut trailer:

And here are the first details, via the newly relaunched official website: 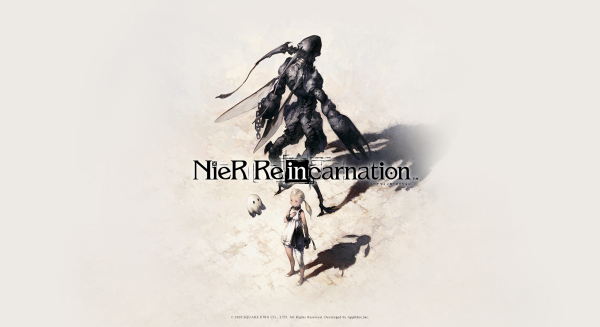 A girl wakes up on a cold stone floor. A vast space with rows of towering structures.

Guided by a mysterious creature that calls itself “Mama,” the girl begins to walk atop the stone pavement. To reclaim what she lost, and to atone for her sins.

Inside a “Cage” built in some unfathomable way by who knows who. 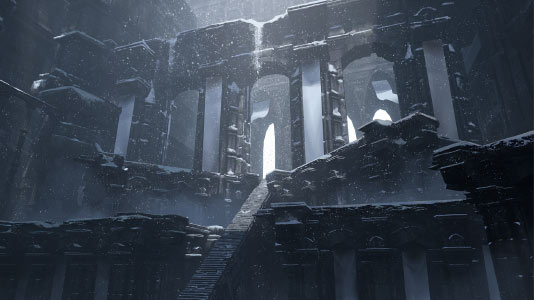 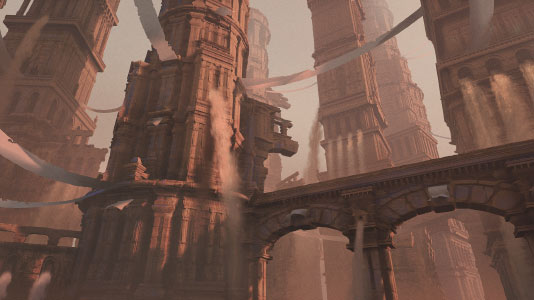 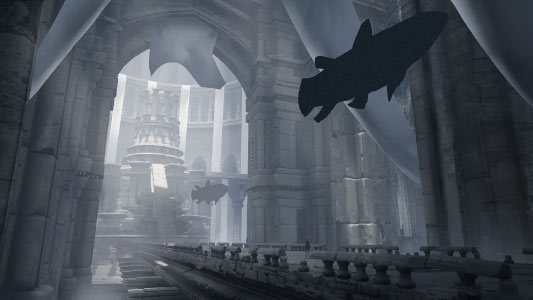 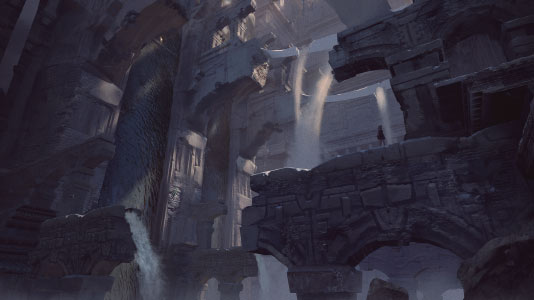 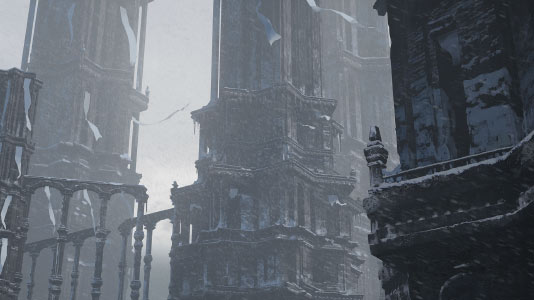 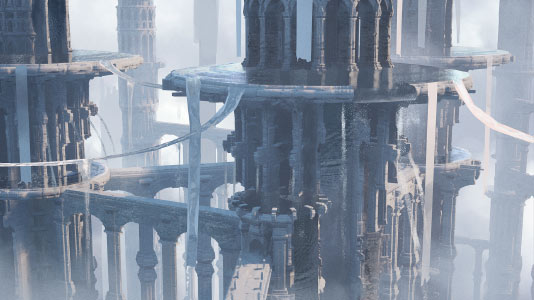 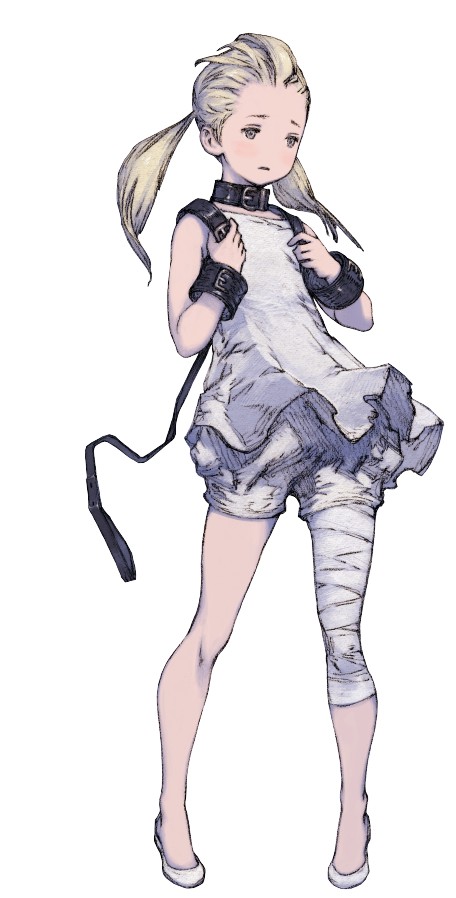 When she came to, she was lying on the stone pavement of the “Cage.” She sees nightmares almost every night. She has a kind heart and cheerful personality, but what is the reason behind her choker and bandages? 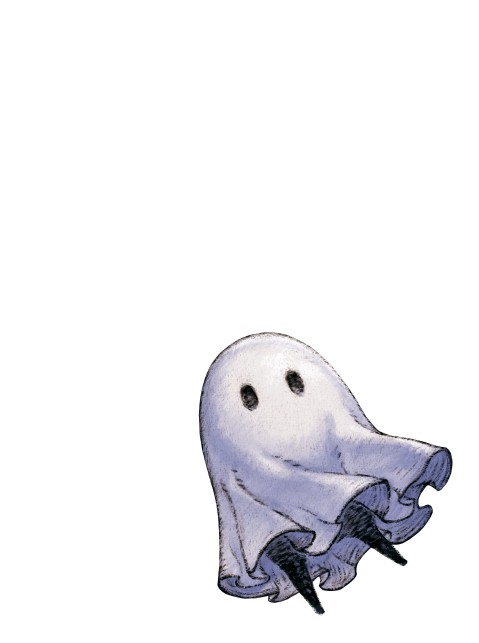 A mysterious creature that calls itself “Mama.” It seems to know something about the “Cage” and guides the girl. It also has a overly free-spirited side, and often times messes with the surrounding decorations or takes a moment to enjoy the scenery. 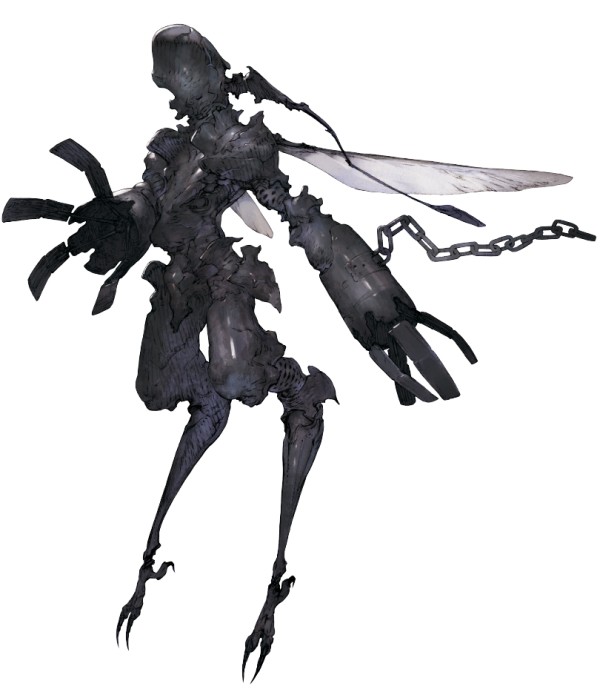 A mysterious being that wanders about the “Cage.” It appears as if a knight in armor, and also like a silent bug. It seems to have some sort of objective, but… 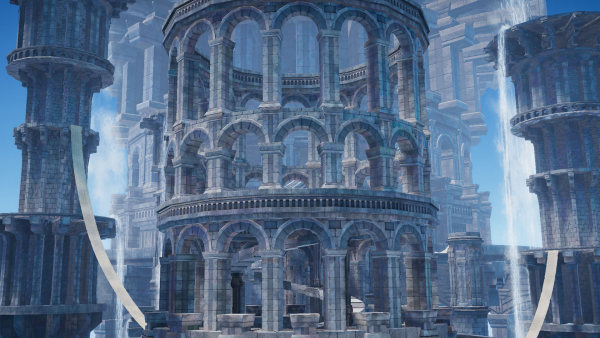 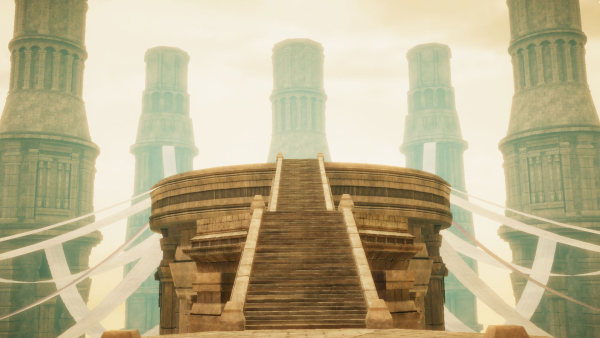 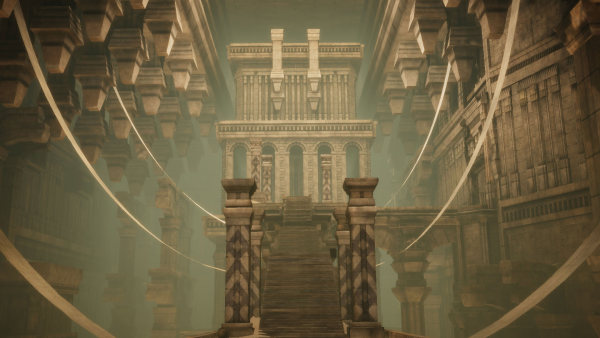