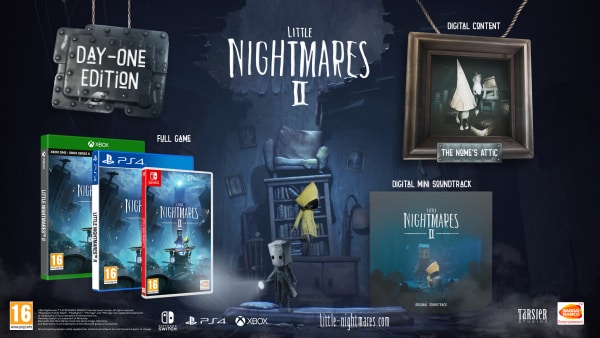 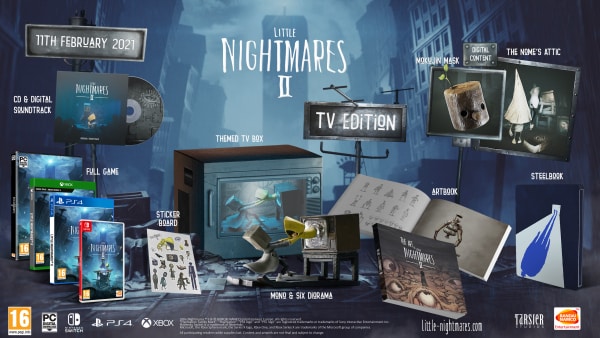 TVs are spreading the evil transmission from the Signal Tower, but could their power be harnessed by Mono and Six? Find out with this Little Nightmares II Collector’s Edition. 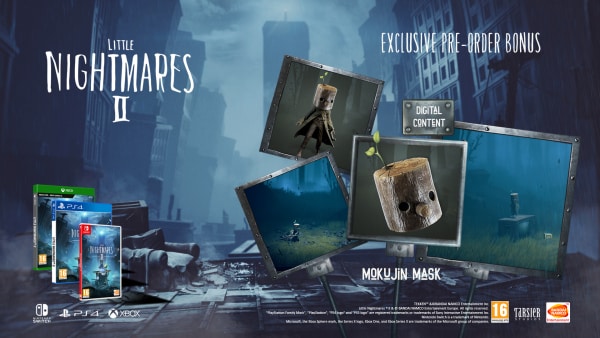 Little Nightmares II is due out for PlayStation 4, Xbox One, Switch, and PC via Steam on on February 11, 2021, and for PlayStation 5 and Xbox Series later in 2021. Read more about the game here.