Discover dark secrets and save Six from a terrible fate. 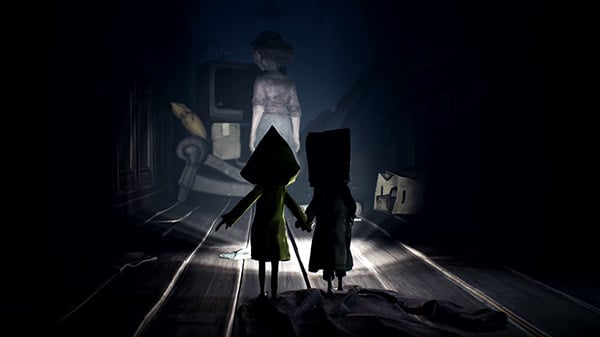 “We are really excited to finally be able to show more about Little Nightmares II, a year after the announcement at Gamescom 2019,” said Little Nightmares II producer Lucas Roussel in a press release. “We wanted to spend more time on the game and give it even more love, so we could create the best possible experience to delight our passionate fans.”

Little Nightmares II is a suspense-adventure game in which you play as Mono, a young boy trapped in a world that has been distorted by the humming transmission of a distant tower. With Six, the girl in a yellow raincoat, as his guide, Mono sets out to discover the dark secrets of The Signal Tower and save Six from her terrible fate; but their journey will not be straightforward as Mono and Six will face a gallery of new threats from the terrible residents of this world.

Will you dare to face this collection of new, little nightmares?

Watch a new trailer below. More gameplay will be shown on August 28 during the Gamescom Studio live stream, including parts of the first level, “The Wilderness.”