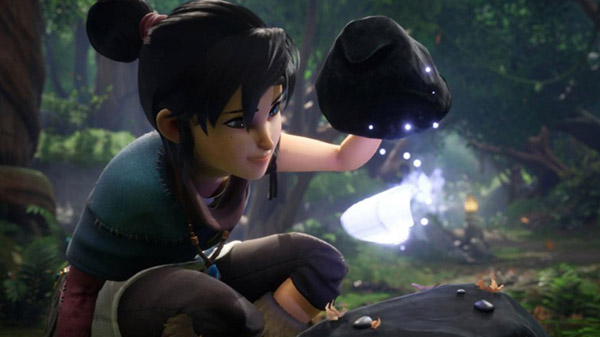 The June-announced action-adventure game Kena: Bridge of Spirits is the cover story for issue 329 of Game Informer, which will be available next week, the magazine announced.

The 14-page cover story takes a closer look at the game, including how Ember Labs, a studio with roots in commercial animation, moved into game development; how it landed on the idea of Kena: Bridge of Spirits; and how it not only managed to get a hold of a PlayStation 5 development kit, but also a key spot in Sony Interactive Entertainment’s “PlayStation 5: The Future of Gaming” event in June.

Kena: Bridge of Spirits is due out for PlayStation 5, PlayStation 4, and PC via the Epic Games Store this holiday.