"Shounen opera simulation game" due out on December 3 in Japan. 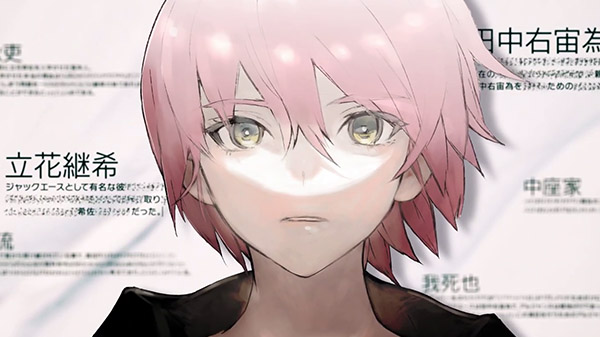 In addition to various premiere game footage, the trailer also features the opening theme song “Jack & Jeanne Of Quartz,” which is sung by the seven members of the in-game Quartz class.

Jack Jeanne is due out for Switch on December 3 in Japan. Read more about the game here and here.