First new look at the game in over a year. 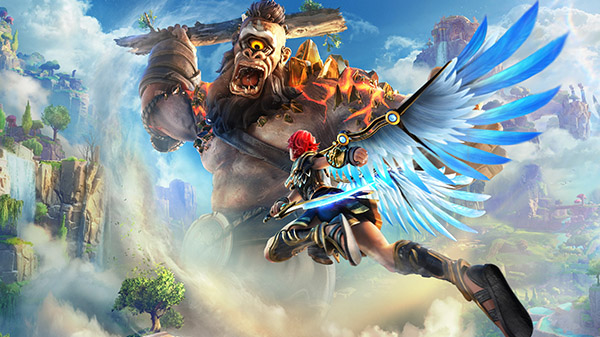 The Microsoft Store has went up with a listing for Immortals Fenyx Rising, the newly titled Gods & Monsters developed by Ubisoft Quebec, including a December 3 release date, and new information and screenshots.

Play as Fenyx, on a quest to save the Greek gods from a dark curse. Wield the powers of the gods to battle powerful mythological beasts in the air or on the ground, and solve ancient puzzles. The fate of the world is at stake–you are the gods’ last hope.

Pre-order now for the bonus quest, “A Tale of Fire and Lightning”!