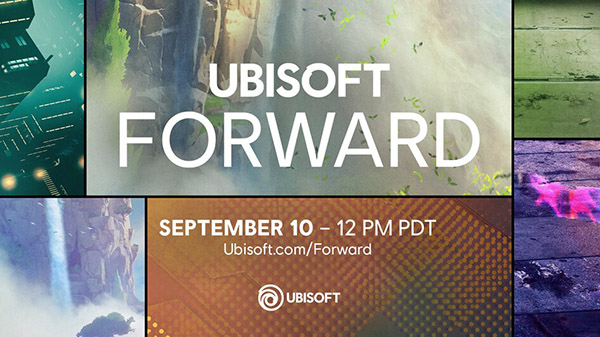 Ubisoft will host its next Ubisoft Forward showcase on September 10 at 12:00 p.m. PT / 3:00 p.m. ET, the company announced. You will be able to watch it at YouTube, Twitch, and Ubisoft.com.

A pre-show will begin an hour ahead of the official stream, at 11:00 a.m. PT / 2:00 p.m. ET, featuring a Brawlhalla matchup between the Ubisoft News team and Blue Mammoth Games developers, as well as updates from the teams behind Roller Champions, For Honor, The Division 2, and Ghost Recon Breakpoint.

Watch a trailer for the next Ubisoft Forward below.