A world of heroes, villains, crime, corruption, and betrayal. 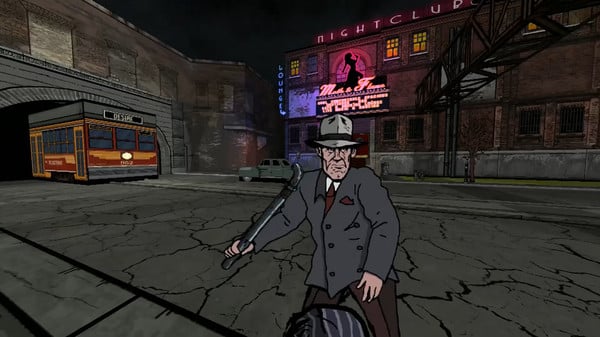 The A.C.E.S. Watchful guardians of Switchblade City. Being taken down, one by one.

Now it’s up to one man, with two fists, to get to the bottom of it all.

Enter a world of heroes, villains, crime, corruption, and betrayal.