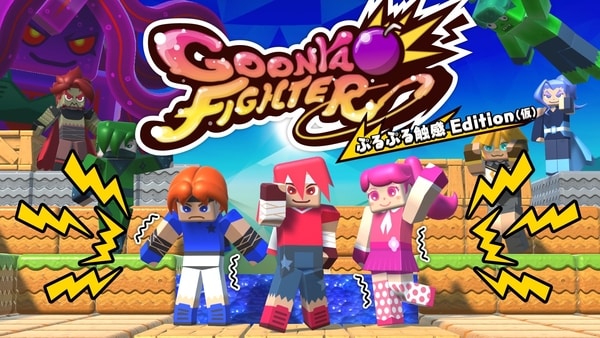 Goonya Fighter: Purupuru Shokkan Edition will launch for PlayStation 5 day and date with the platform’s launch on November 12 in Japan, developer Mutan announced.

As previously announced, Goonya Fighter: Purupuru Shokkan Edition adds a new mode that introduces the “haptic feedback” technology of the DualSense controller, which allows players to feel the in-game action through dynamic feedback.

Goonya Fighter first launched for Switch via the Nintendo eShop in June 2019, and has since sold over 160,000 copies.

I Am Dead delayed to October 8 Previous post
Xbox Game Pass adds DOOM Eternal on October 1 for console, later in 2020 for PC Next post