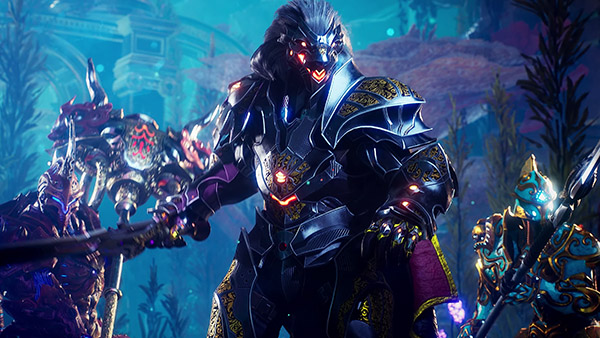 The game’s editions and pre-order bonuses are as follows:

And here is an overview of the game, via Gearbox Publishing:

Watch the “Combat” trailer, as well as two additional trailers below. View promotional images for each special edition at the gallery.