Hyperdimension Neptunia Re;Birth 1 Plus definitive edition gets a release date. 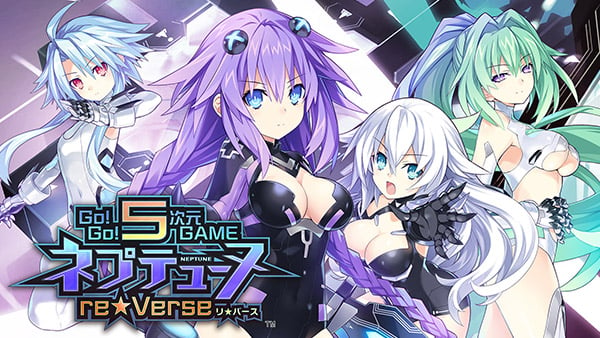 In addition to the standard edition, a “Go! Go! Edition” will be available for 9,600 yen, which includes an original storage box with an exclusive illustration; a 100-plus pages “Memorial Art Book”; a one-disc “Premium Soundtrack” featuring various new music, including arranged music; and two “Nep-Nep Deco Stickers.”

Pre-orders for either edition include an illustration card with a download code for Neptunia Shooter, which first released for PC via Steam in May 2019, and a lottery card to participate in the “Go! Go! 5 Jigen Campaign” for a chance to win one of several prizes.