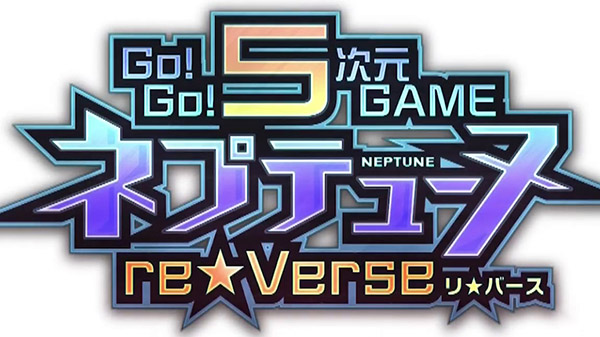 Go! Go! 5 Jigen Game Neptune: re★Verse, Compile Heart’s August-announced Neptunia game for PlayStation 5, is a definitive edition of the first entry in the series based on the May 2018-released Hyperdimension Neptunia Re;Birth 1 Plus with additional arrangements, the latest issue of Weekly Famitsu reveals.

While a release date has yet to be announced, Go! Go! 5 Jigen Game Neptune: re★Verse will cost 7,600 yen for the standard edition and 9,600 yen for the limited edition, which includes a visual book, soundtrack CD, and stickers. Pre-orders include a download code for Neptunia Shooter, which includes every stage of the May 2019-released PC (Steam) version.