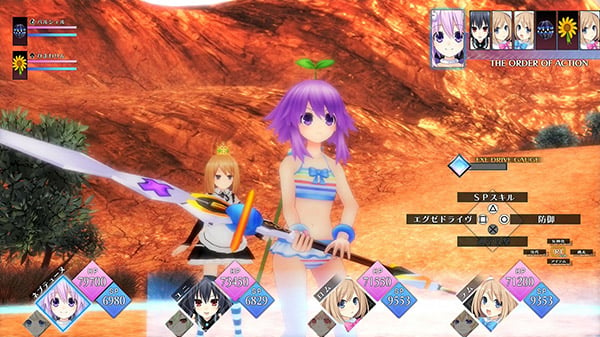 Go! Go! 5 Jigen Game Neptune: re★Verse is due out for PlayStation 5 on December 17 in Japan.