"This is the story of your journey, of your tale to be told." 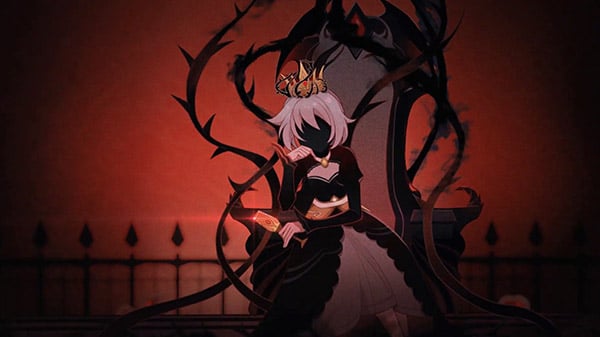 The Japanese version of the video is narrated by Ayumu Murase.