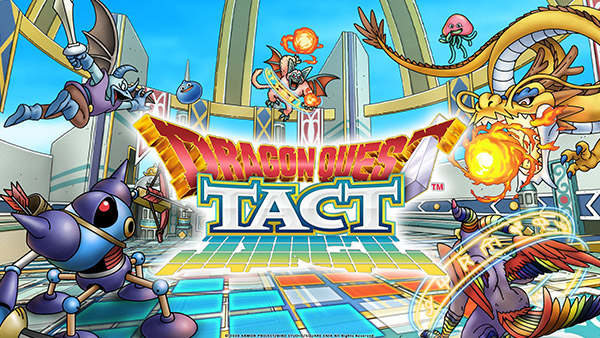 Square Enix will release Dragon Quest Tact for iOS and Android in the west, the company announced. Pre-registration is available now via Google Play.

The Aiming-developed tactical RPG first launched for iOS and Android in July in Japan.

Befriend, train, and lead a team of monsters to victory! Recruit a colorful cast of creatures from the legendary Dragon Quest series and experience monstrously strategic combat!

Directed by Yuji Horii, featuring the inspirational music composed by Koichi Sugiyama, and monster design by the visionary creator of the Dragon Ball series, Akira Toriyama, Dragon Quest Tact will immerse you in a marvelous world of fantasy, magic, and memorable monsters!