Tactical RPG for iOS and Android gets a release date. 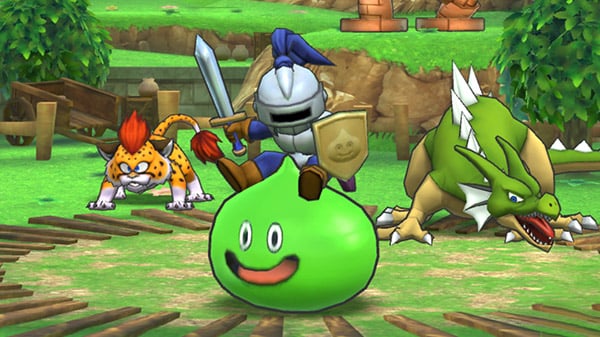 Dragon Quest Tact will launch for iOS via the App Store and Android via Google Play on July 16 in Japan, Square Enix announced. It will be a free-to-play title with in-app purchases.

Dragon Quest Tact is a tactical RPG where players command and fight against monsters from the Dragon Quest series. Combat has the elements of turn-based battles unique to Dragon Quest, and heated battles against 3D monsters unfold on tile-based maps.