Save Earth from Golden Frieza and the Frieza Army.

In “A New Power Awakens – Part 2,” a strengthened Golden Frieza appears as a boss, and the Frieza Force including the Ginyu Force make a return. Goku and Vegeta awaken to Super Saiyan God Super Saiyan through training on Beerus’ world, while the Frieza Army invades Earth. 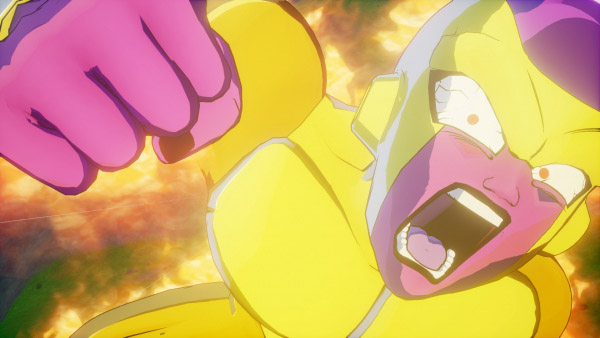 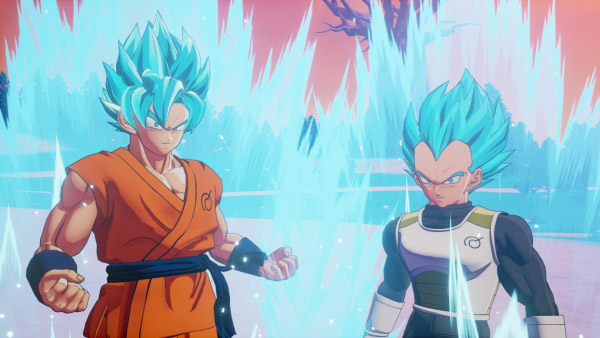 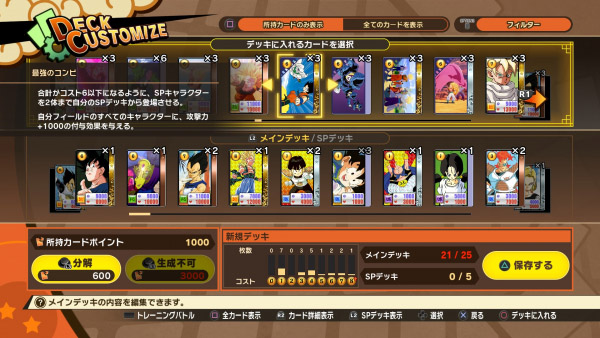 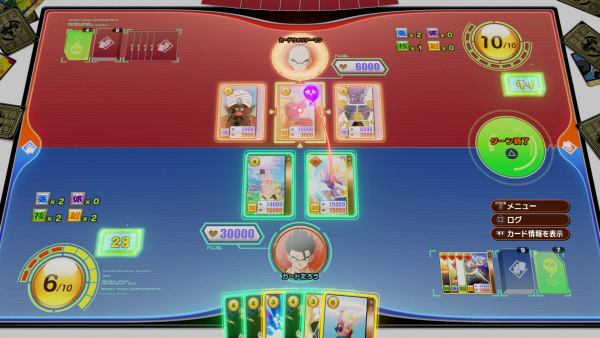 visit gallery »
My Next Life as a Villainess: All Routes Lead to Doom! otome visual novel announced Previous post
The Ryuo's Work is Never Done! game opening movie Next post