First look at the off-road racer on the low-end next-generation Xbox. 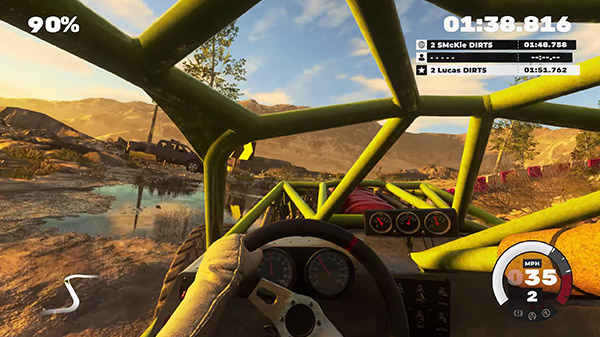 For the very first time, check out footage of DIRT 5 running on Xbox Series S. In this video, you’re seeing our awesome rock bouncer take on a challenging Path Finder event in Italy.

DIRT 5 is due out for PlayStation 4, Xbox One, and PC via Steam on November 6, Xbox Series platforms on November 10, and PlayStation 5 in 2020. A Stadia version will follow in early 2021.