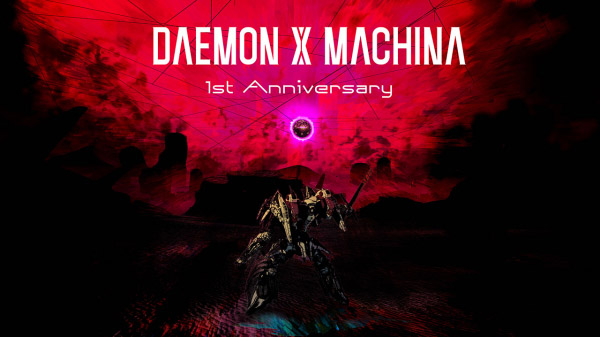 Marvelous will release the version 1.4.0 update for Daemon X Machina in November to commemorate a year since the game’s initial launch, the company announced.

The update will add the following:

Daemon X Machina is available now for Switch and PC via Steam.