Unsteady production yield of the console's system-on-chip reportedly at fault. 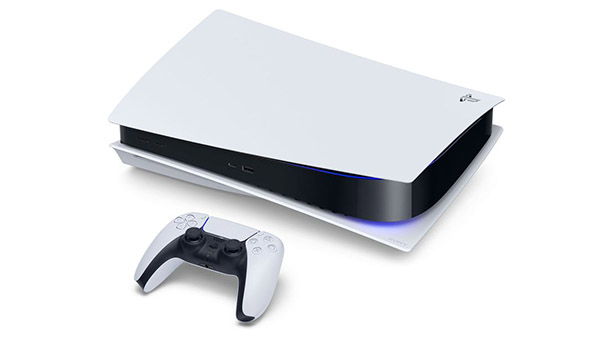 Sony Interactive Entertainment has cut its estimated production volume of PlayStation 5 for the fiscal year ended March 2021 by four million units, down to roughly 11 million, due to an unsteady production yield of the console’s custom-designed system-on-chip, according to a Bloomberg report (English, Japanese) citing people familiar with the matter.

In July, both Bloomberg and Nikkei reported that Sony Interactive Entertainment increased initial PlayStation 5 production orders in response to the increased demand brought about by the COVID-19 pandemic. The company intended to produce up to 10 million units by the end of 2020.

However, the new report cites issues such as system-on-chip production yields as low as 50 percent, which have cut into its ability to produce as many consoles as it wishes. And while yields are said to be gradually improving, they have not yet reached a stable level.

Update 09/15/20 at 2:45 p.m.: Sony Interactive Entertainment has denied the report that it has cut PlayStation 5 production by four million units.

“While we do not release details related to manufacturing, the information provided by Bloomberg is false,” a statement to GamesIndustry.biz reads. “We have not changed the production number for PlayStation 5 since the start of mass production.”