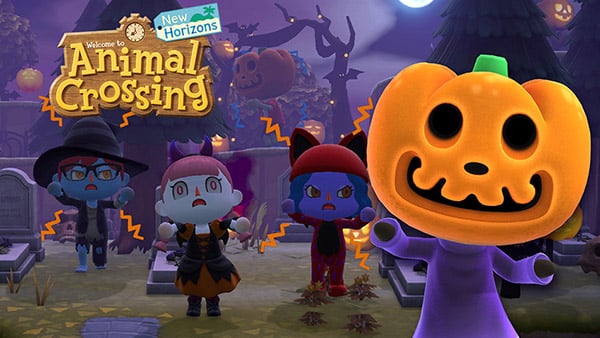 Nintendo will release the fall update for Animal Crossing: New Horizons on September 30, which adds spooky touches to the season with Halloween costumes, character customization options, do-it-yourself projects, and festivities, the company announced.

Here is an overview of the update’s new features, via Nintendo:

Nintendo also announced that the “Nintendo Switch Animal Crossing: New Horizons Edition” bundle will be available at participating retailers once again for $299.99. Check your local retailers for availability details.