Umihara Kawase BaZooKa! for PS4 and Switch delayed to October 30 in North America

Still due out on September 29 in Europe. 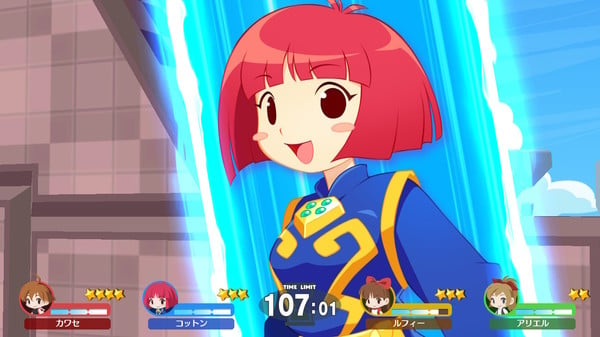 ININ Games has delayed both the physical and digital editions of Umihara Kawase BaZooKa! for PlayStation 4 and Switch from its previously planned September 29 release date in North America to October 30.

The game will still release both physically and digitally on September 29 in Europe, as previously announced.

Umihara Kawase BaZooKa! is available now for PC via Steam worldwide, as well as for PlayStation 4 and Switch in Japan.

Bloomberg: New Switch model due out in 2021 Previous post
CrossCode PS4 and Switch physical edition delayed to September 15 in Europe, October 20 in North America Next post