Umihara Kawase BaZooKa! for PS4 and Switch delayed to September 29 in the west

No longer due out in July. 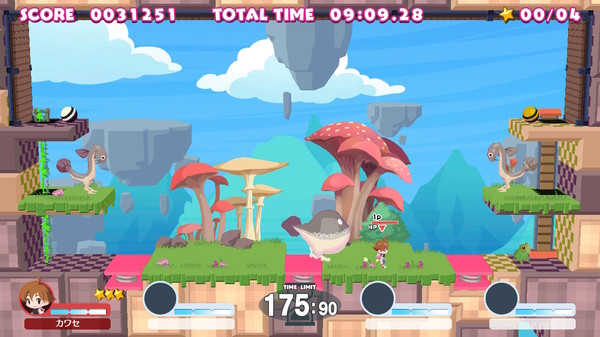 Publisher ININ Games has delayed Umihara Kawase BaZooKa! for PlayStation 4 and Switch from its previously planned July release date to September 29 in North America and Europe.

According to the company, the delay “will allow players to benefit from an improved worldwide multiplayer infrastructure, ensuring fast and stable online fights.” The time was also used to include additional languages. At launch, the game will be available in English, French, German, and Spanish.

Umihara Kawase BaZooKa! is available now for PC via Steam worldwide, as well as for PlayStation 4 and Switch in Japan.